How To Create Email Marketing Automation 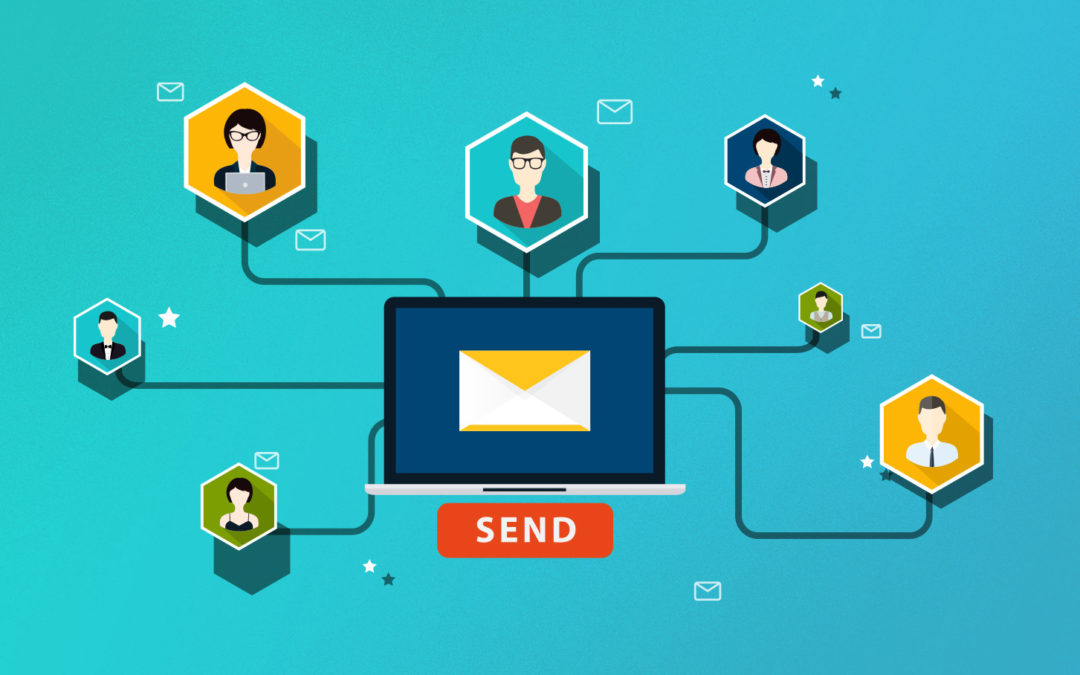 Are you wondering why you struggle to get the desired ROI after running an email marketing campaign? This may be because people didn’t respond to your emails or click on the call-to-action (CTAs) as you had hoped.

In Most cases, poor email design keeps you from getting the desired engagement with your emails which often go unnoticed and unread.

1.How to create an email template

For the new builder:

To create a template for the new email builder, follow these steps.

3.Hover over the template you want to start with and click Select.

4.In the Create New Template pop-up, enter a name and click Save.

5.Add or edit content blocks and styles to design your template as needed.

6.Click Preview to see how your template will look on desktop, tablet and mobile.

Note: Your new template will be available for you to use on the Templates page of your account or in the new email builder 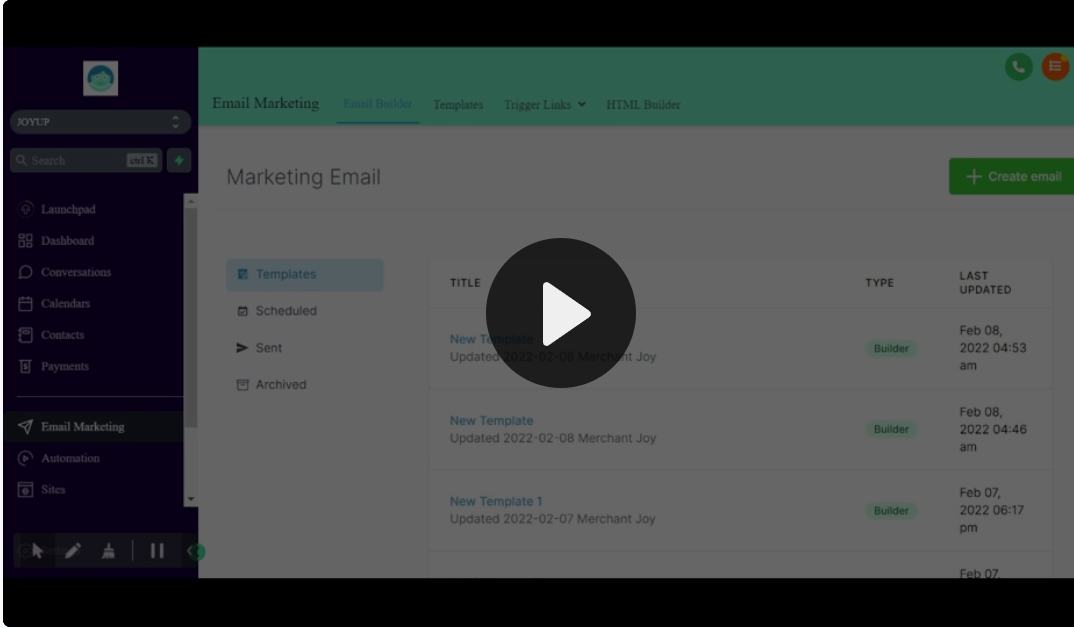 2.How to personalize an email template

Personalization by addressing your subscriber by their first name is a great step but only the first step to winning their hearts and trust. The recipient feels like you've sent a message just for them and becomes more engaged with your Email.

Here are a few ways to personalize your emails:

1.Add a first name field in your subject line and/or greeting.

2.Include region-specific information when appropriate.

3.Send content that is relevant to your lead’s lifecycle stage.

4.Only send emails that pertain to the last engagement a lead has had with your brand.

5.Write about relevant and/or personal events, like region-specific holidays or birthdays.

6.End your emails with a personal signature from a human (not your company).

7.Use a relevant call-to-action to an offer that the reader will find useful

3.How to prepare email audience

Knowing the target audience and how to best interest and entice them is an essential component of how to design an email campaign.

For instance, your target audience should comprise of the following.

3. Guests who placed their first order six months ago.

4. Guests who moved from a marketplace to a direct order.

5. Guests who slipped from direct ordering to a marketplace.

6. Guests who have only ordered delivery.

7. Guests who have only dined in-store (never delivery)

How to Target: Start your drip campaign the day after a first-time order or reservation. Add a 5-day delay step in between each email.

The goal is to build a relationship with new guests. You re-engage guests where most brands forget, telling your story and sending a full drip campaign to guarantee each guest sees it.

How to Target: Send an email the same day as the second order.

The goal here is to show guests that you see and appreciate them re-choosing your brand.

By doing so, you break away from the noise and keep connecting with guests where most brands stop: well past their first order.

3.Guests who placed their first order six months ago.

How to Target: Send an email reminder celebrating your guests because they committed to you at one point. In doing so, you prompt them to continue that commitment, if they had a good experience with your brand.

Six months is a good point to reach out — waiting six months to 1 year would be too far out for a restaurant brand, and one month is too soon, because the guest would still be in the welcome drip.

4.Guests who moved from a marketplace to a direct order

How to Target: When a guest enters an audience segment where first order

source is a third-party marketplace and most recent source is your direct platform.

Reinforce the behavior to result into higher volume of direct

5.Guests who slipped from direct ordering to a marketplace.

How to Target: When a guest enters your audience segment where first order source was your direct platform and most recent source was a marketplace.

The goal is to nudge with the value of ordering direct to drive guest back to increase direct revenue and faster re-order rate.

6.Guests who have only ordered delivery.

How to Target: When a guest enters your audience segment where they have ordered delivery in the past but most recent order type is in-store.

The goal is to recognize the strength of your guest experience in deciding to visit you in-person hence, increasing order frequency.

7.Guests who have only dined in-store (never delivery)

How to Target: Send when a guest enters your audience segment where order type is in-store-only, with a 7 day delay since last visit

The goal is to increase lifetime value and frequency of visits per customer by nudging delivery as new order source.

8.Guests who haven’t placed an order in 2 and 3 months.

The goal is to raise your brand to be top-of mind for the guest once again.

By doing this, you reduce brand abandonment and drive more secondary orders.

4.How to send automated emails to generate orders

Automation is putting your list segmentation to use. After you’ve created specific subgroups, you can send automated emails that are highly targeted.

We have two ways of doing this:

It is also known as autoresponder. This is a series of emails that is sent out automatically once triggered by a certain action, for instance, when someone downloads your e-book. Decide how far apart you’d like your emails to be sent, say every few days or weeks or even months.

Every user that is part of your autoresponder will receive each email that you’ve added to the series.

Workflows take autoresponders a step further. Workflow tools are smart enough to know if a user opened an email or downloaded an offer, and it will set off a series of actions based on that behavior. They can change the course of your automated series based on what your prospect will find useful.

1. Enrollment criteria, or the action that would qualify a user for the workflow.

2. Goal, or the action that would take a user out of the workflow.

That means, it can send an email series, or even change a prospect’s lifecycle stage based on what a user does.

For instance, if a new subscriber receives a welcome email and the subsequent email is set up to send them an offer that they already found and downloaded on your site, the workflow tool will know and adapt. In an autoresponder, a user receives a specific set of emails at specific time intervals no matter what action they take. 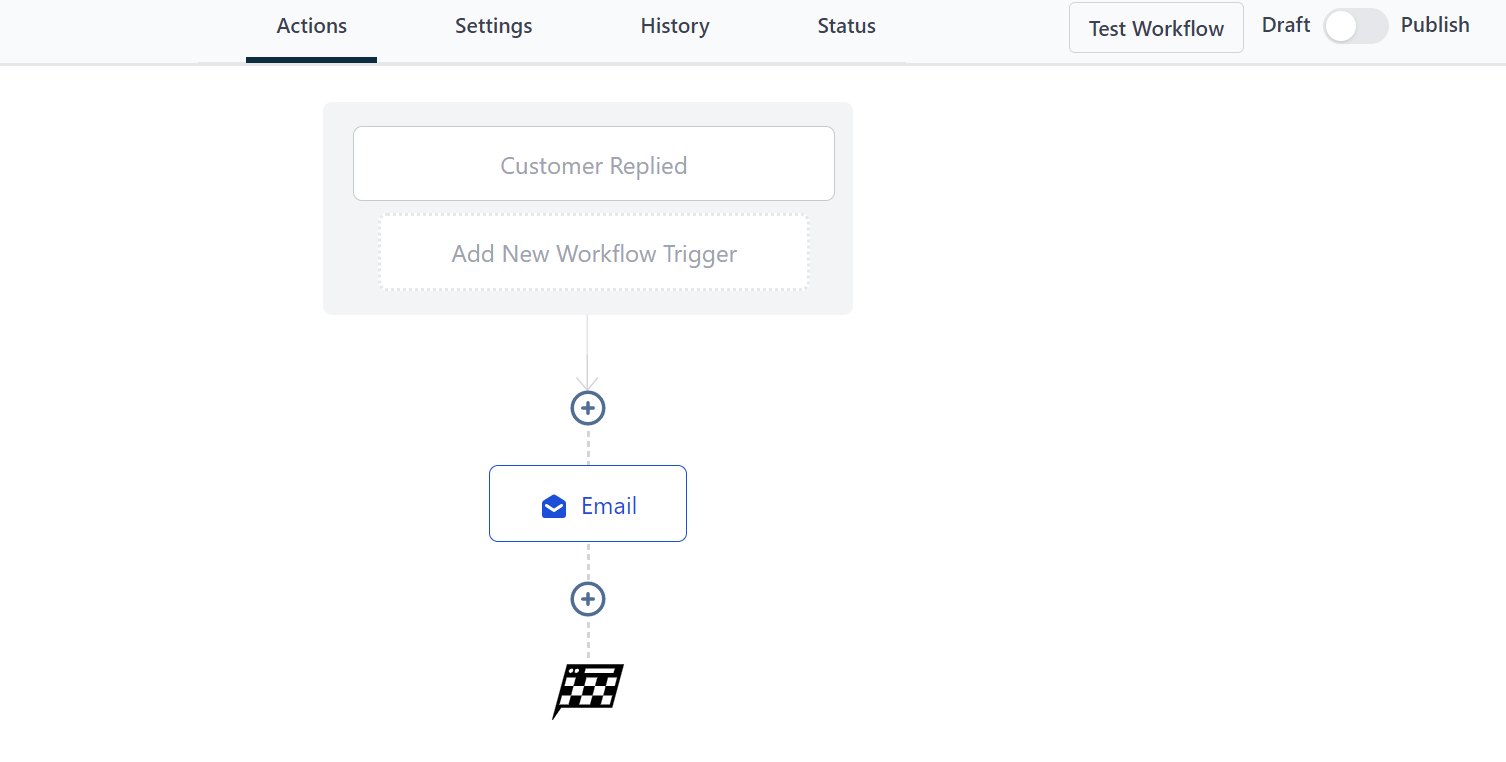